With the end of fall semester about a month away, I’m sure we’re all ready to finish up those final projects and have a little r&r over winter break. Here at the Zine, one of our favorite ways to decompress after an (extremely) draining year is by cuddling up with a good book! But while books of all genres are perfectly lovely, I’ve been specifically hunting out feminist literature this year to extend my literary comfort zone and support female authors. I wanted to share a few of my friend’s and I’s favorite finds! So, without further ado, my top feminist fictions (from least favorite to most favorite) to read this fall are:

4. Where the Crawdad Sings by Delia Owens 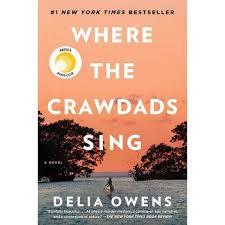 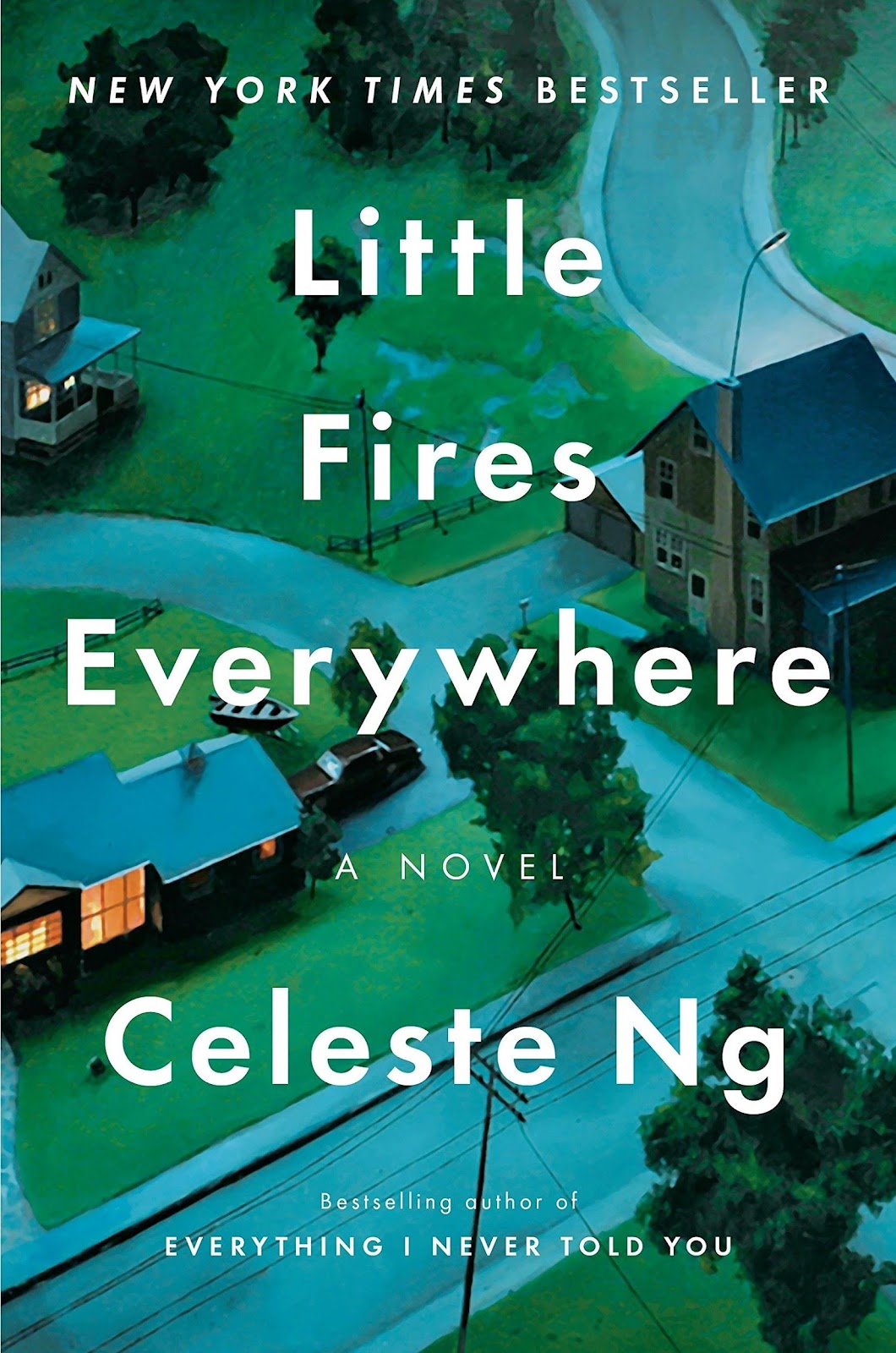 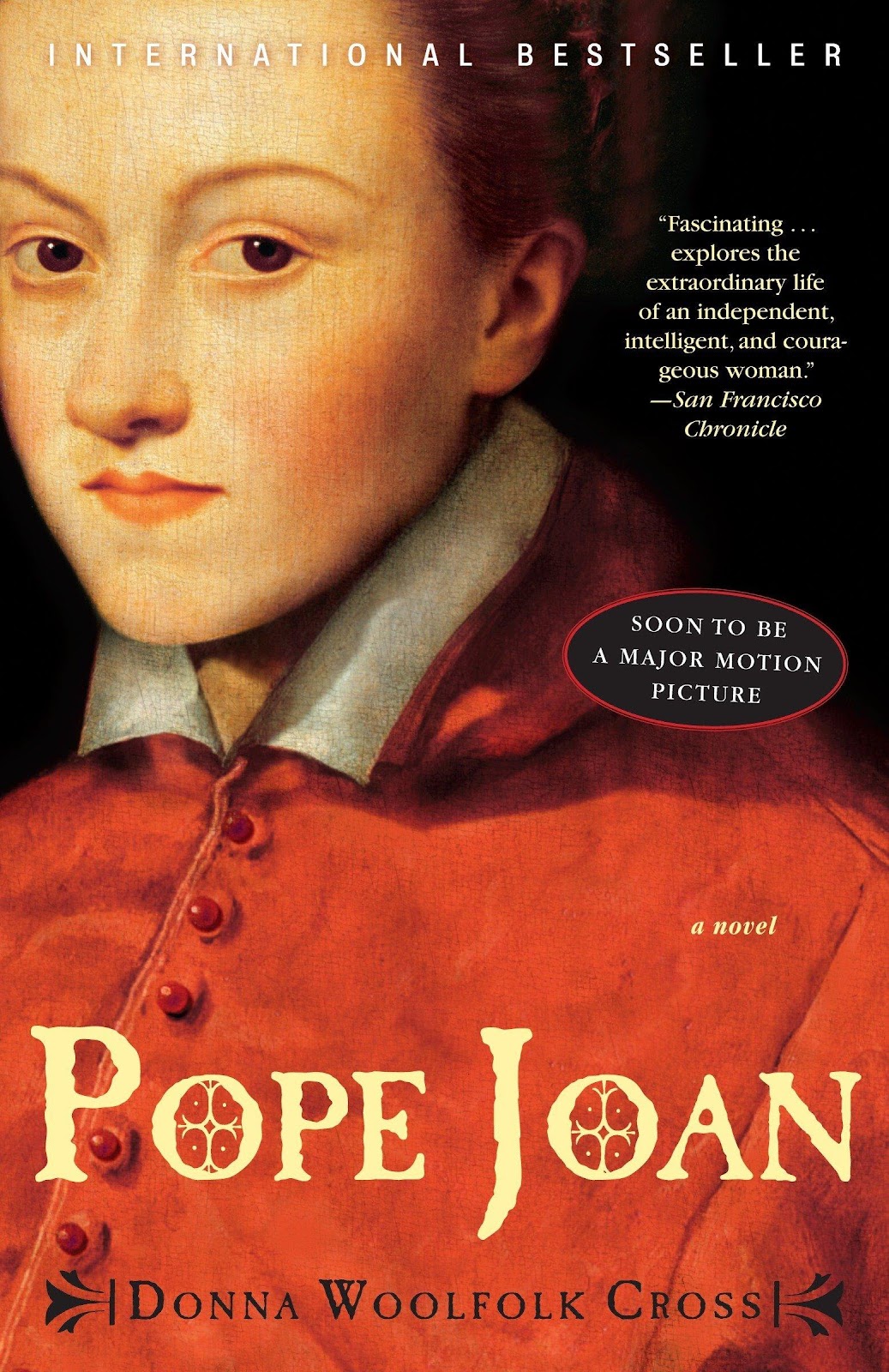 So those are my feminist fiction recommendations I think everybody should read this fall, and anytime! These books are near and dear to my heart, so I hope that you enjoy them as much as I did. And if you’re just delving into the world of feminist fiction, I hope this gives you a good place to start! Enjoy, and don’t forget to support your local/small business bookseller if you decide to pick any of these bad boys up. If you are local to the Goleta/Santa Barbara area, check out: